Emotions as a Healthcare Concern – Part 1.

What stirs our souls when we watch a glorious sunrise, depresses our mood when facing a disappointment, enflames our passion when we see injustice, or sickens us when we see repulsive behavior? Emotions do. But what are emotions? Where do they come from? Did we learn them or were they inborn? Are they the product of thought or of something else? Can we control them or are they uncontrollable? How do emotions influence our choices and decisions?

For centuries, prophets, poets, and philosophers have posed these questions. Modern-day psychologists and neurologists ask the same questions and have begun to apply scientific research to understand the origins and functions of emotions. Though studies have revealed something about the anatomy and physiology of emotions, scientists have yet to agree on a single, comprehensive theory to explain the capacity of living creatures to experience and express this enigmatic thing we call an emotion (de Sousa, 2007).

Though scholars hold different views regarding a philosophical theory of emotions and the capacity to experience and express emotions, they agree on the following characteristics:

Neurologists have found that emotions are produced by a complex organization of the brain called the limbic system. The word limbic comes from the Latin word limbus, meaning “edge” or “border,” though its major structures are located in the center of the brain. The limbic system is the area of the brain that becomes active when humans experience an emotion from a past or present event. The system influences the formation of memory and integration of emotional states with physical sensations (Boeree, 2009).

Using perceptions and thoughts, the structures of the brain’s limbic system store and retrieve information from memory, generate emotions, and provide feedback about appropriate social behavior.
However, identifying and naming these structures is just the beginning. We need to know much more in order to understand emotions. Specifically, we need to define what we mean by emotions; then we need to learn their functions, numbers, qualities, intensities, and combinations. Most important, we need to learn how to manage our emotions.

An emotion is “a complex sequence of events having elements of cognitive appraisal, feelings, impulses to action, and overt behavior; it is a feeling that accompanies an adaptive behavior for survival” (Plutchik, 1991).

Studies of the emotions have identified four positive and four negative emotions relative to the pleasure or displeasure they bring.

Emotions serve life-preserving functions for the survival of the human species, including:

An emotion is a chain reaction beginning with the perception of a stimulus event, followed by cognition (appraisal), then feeling, then impulse to act, and finally action. All of this occurs to increase the likelihood of survival. These steps are illustrated as follows:

Each emotion has varying degrees of intensity. For example:

In addition to intensity, emotions often combine to form more complex emotions, such as:

Although emotions may be called positive or negative, in themselves they are neither good nor bad. Even so, the behavior people exhibit and the action they take when they experience emotions may be harmful or helpful to themselves or others. For example, unmodulated joy may become mania; uncontrolled anger may beget violence and cruelty; unresolved sadness may lead to depression and suicide; and unfocused or inappropriate fear may become anxiety, phobia, and paranoia. For this reason, to live a balanced life people must learn to manage their emotions, accepting their reality but controlling the actions they take. 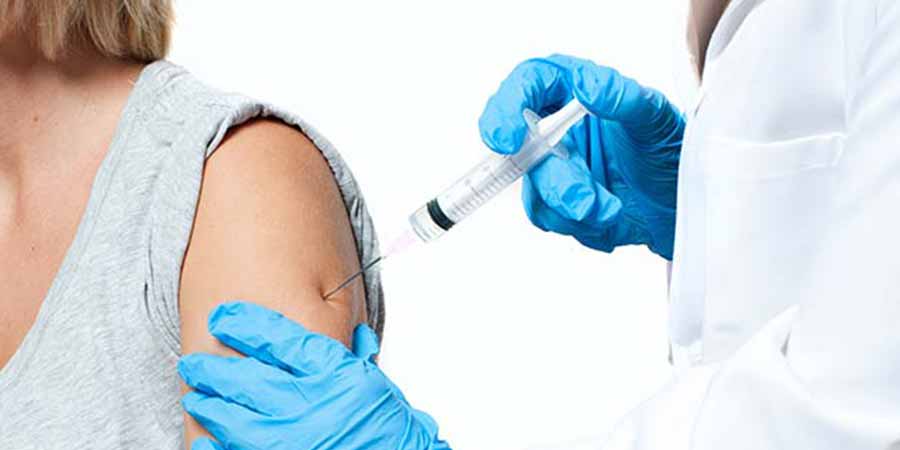 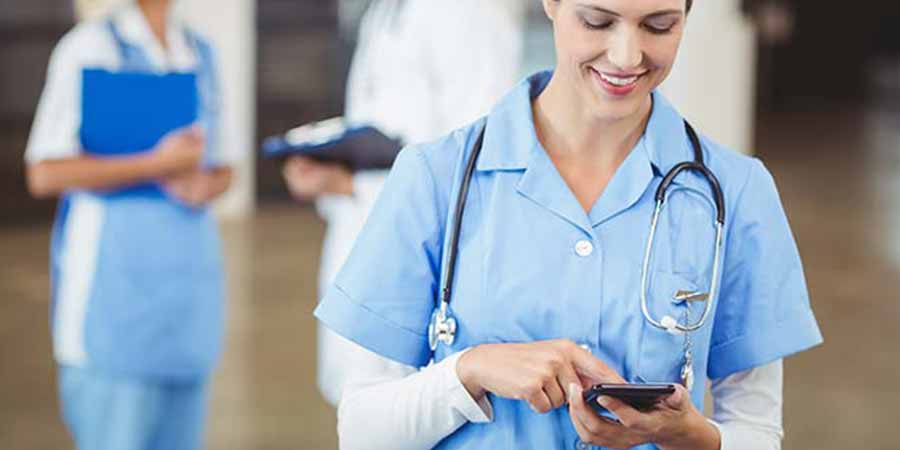 Persis Hamilton worked for many years as Wild Iris’s nurse planner to ensure compliance with guidelines of the American Nurses Credentialing Center Commission on Accreditation. She serves on the Wild Iris Board of Directors and continues to write courses. Persis has a rich background in nursing, nursing education, and writing. She has written fourteen nursing textbooks for two major publishers and many courses for Wild Iris. Her master’s degree focused on community mental health nursing and her doctoral dissertation investigated the relationship of learning to behavioral objectives and visual design in a textbook. In addition, Persis Mary Hamilton is a Course Author for Wild Iris.